The Yukon Astronomical Society has announced that Tier III funding aid has been approved for the RASC Yukon Astronomical Observatory’s next phase of construction by the Yukon Government. This includes renovation of a 10 ft diameter observatory dome which was donated by Takhini Hotsprings LTD. This project also makes sure that the site will be safe for the public and relative infrastructure can be installed to meet the needs of those who will attend events being planned for hosting by the RASC Yukon Centre*. Expected construction could be completed as early as Fall 2018 with the finished observatory becoming accessible for the general public.

RASC Yukon Observatory will be equipped to host professional grade astronomical telescope technology system which can be remote controlled and future ready. Public viewings are being planned for various planets as well as the Sun and Moon of Earth. Bright star clusters and other celestial objects can also become focused. “We are very excited to showcase the dark Yukon starry nights for students of all ages and everybody who is interested in looking through a telescope” says Viktor Zsohar, President of the Yukon Astronomical Society.

Funding for this project is made possible with support from Government of Yukon’s Community Development Fund. 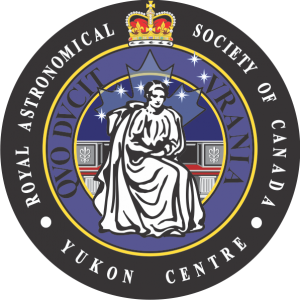